After cataracts, glaucoma is the second leading cause of blindness. It is caused when elevated pressure in the eye damages the optic nerve, which carries visual information to the brain. Glaucoma can be very dangerous because by the time symptoms start to emerge, the disease has already been progressing for a while. That’s why the best way to prevent glaucoma is to schedule a regular eye appointment with an optometrist. If you suspect that you have glaucoma, below are some common eye tests that your provider may perform.

An ophthalmoscopy test examines the inside of the eye, particularly the back of it. The optometrist will use a magnifying lens called a phthalmoscope, or funduscope, to shine a non-harmful beam of light into your eye. He or she will then study the color, shape and overall health of the optic nerve.

A nerve fiber analysis is a newer type of glaucoma test which measures the thickness of the nerve fiber layer. Thinner optic nerve fibers may indicate glaucoma damage. This is a particularly good test to determine if a patient’s glaucoma is progressively worsening.

A pachymetry test measures the thickness of the cornea, as recent research indicates that thin corneas might be an indicator of glaucoma. Knowledge of corneal thickness is also important when determining if a patient is a candidate for refractive surgical procedures, such as LASIK. During a pachymetry test, your eye doctor will a device that looks similar to a thermometer, called a pachymeter, to measure the corneas without touching them. Ultrasound pachymetry, as the name implies, uses an ultrasound device to measure the cornea thickness.

Since glaucoma symptoms do not generally reveal themselves until the disease has progressed significantly, it’s important to test for glaucoma regularly and consistently. Be sure to make a yearly eye appointment with a local optometrist. If you are in need of ophthalmology in Raleigh NC, schedule an appointment with Raleigh Eye Center today. 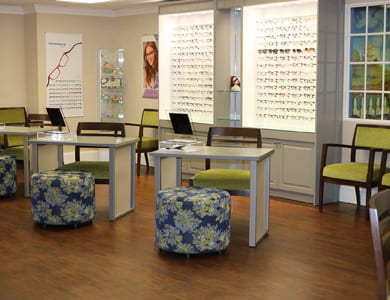 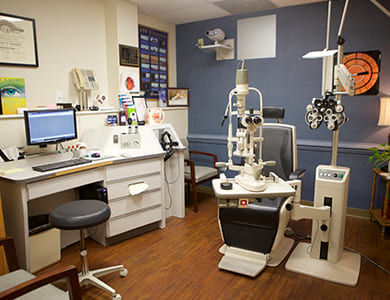 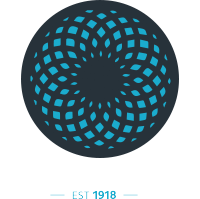